Bacteria Found in Water
There are millions of invisible organisms lurking and thriving in your water that you are not aware of. This is bacteria. Bacteria are single-celled organisms commonly found in rivers, lakes, and streams. And while some bacteria are harmless to humans, there are also some that can cause illnesses and diseases when ingested. Let’s get to know what are some of the bacteria that may be found in your water.

Escherichia coli
Eschericia coli or E. coli are bacteria commonly found in foods, environment, and even in the intestines of animals and humans. These are a diverse of bacteria. Even though most strains of the E. coli are harmless to humans, there are also some that can make you sick. Some strains of E.coli, can cause pneumonia and other respiratory illness, urinary tract infection, diarrhea, and other diseases. 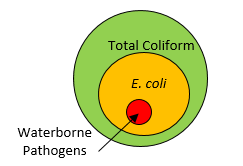 These bacteria are gram-negative, nonspore forming rods. Back then, the presence of these bacteria in water was believed to suggest fecal contamination. However, in time, it was discovered that total coliforms are widely distributed in nature and don’t always indicate contamination of fecal matter. Up to now, in the US, the total number of coliform bacteria in the surroundings is still used to indicate potability of water.

Fecal coliform
These bacteria are a subclass of coliform bacteria and were used to establish microbial water quality criteria. Their ability to 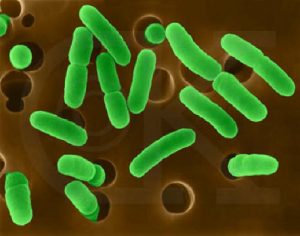 grow at a temperature of 44.5 degrees Celsius makes these bacteria separate from total coliforms, making it a more accurate indicator of contamination of fecal matter from warm-blooded animals. The presence of these bacteria indicates fecal contamination; however, studies have shown that there is no statistical relationship between swimmer-associated sickness and fecal coliform concentrations.

Campylobacter Jejuni
Some drinking water was found to be contaminated with Campylobacter jejuni. These bacteria are believed to cause diarrhea, cramping, pain, and fever. Usually, these symptoms occur two to ten days after the exposure.

Salmonella
Salmonella is a common water borne pathogen found in water that can cause chills, headache, diarrhea, fever, and pain. Usually, the symptoms occur a day up to three days after consumption of water infested with salmonella. 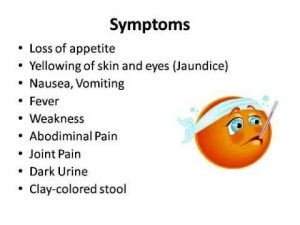 Cryptosporidium
This is actually a protozoan that works more or less like a parasite. When ingested, it causes painful and severe diarrhea.

Giardia Lamblia
This is actually a parasite that causes Giardiasis. The incubation period of for this is about two weeks, and the person may feel cramps, gas, nausea, and diarrhea.

Conclusion:
Your water may have undergone a thorough filtration process, but this doesn’t indicate that it is free from presence of bacteria. According to World Health Organization, more than 500,000 still die every year due to diarrhea-related issues. Thus, it is best to ensure the safety of the water you drink to prevent from contracting diseases. The use of chlorine dioxide within your water supply may be a good idea - ESPECIALLY when traveling abroad being exposed to water supplies that are perhaps a little on the questionable side!